When comparing different areas one should keep in mind that the rate of unoccupied dwellings depends heavily on the building stock in each area, with for example apartments generally more likely to be unoccupied than single detached dwellings. So comparisons across areas with different building mix can be challenging, and the building mix also changes over time. 2016 building type data is not yet available.

Compare this to the corresponding maps based on 2011 data and based on 2006 data. 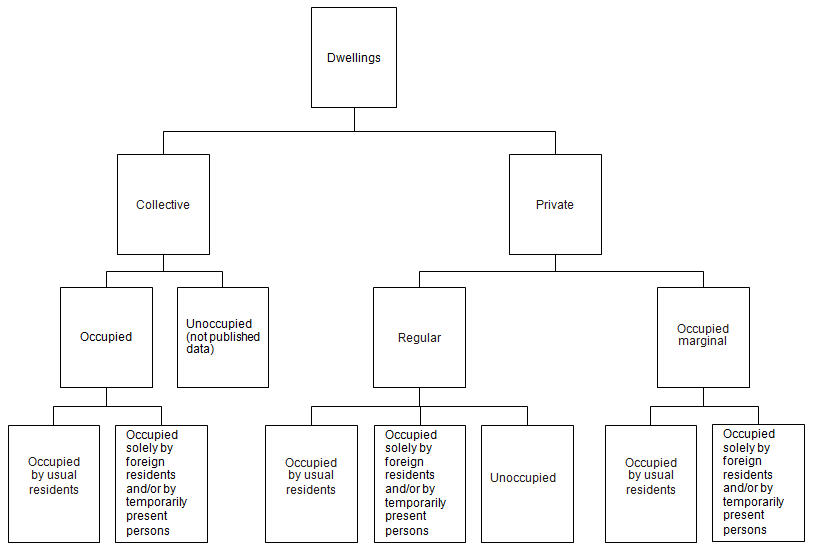